Geoenergetics.com is an independent based in Russia online magazine that provides an innovative and analytical view on global energy, its impact and interference on political and economical aspects. 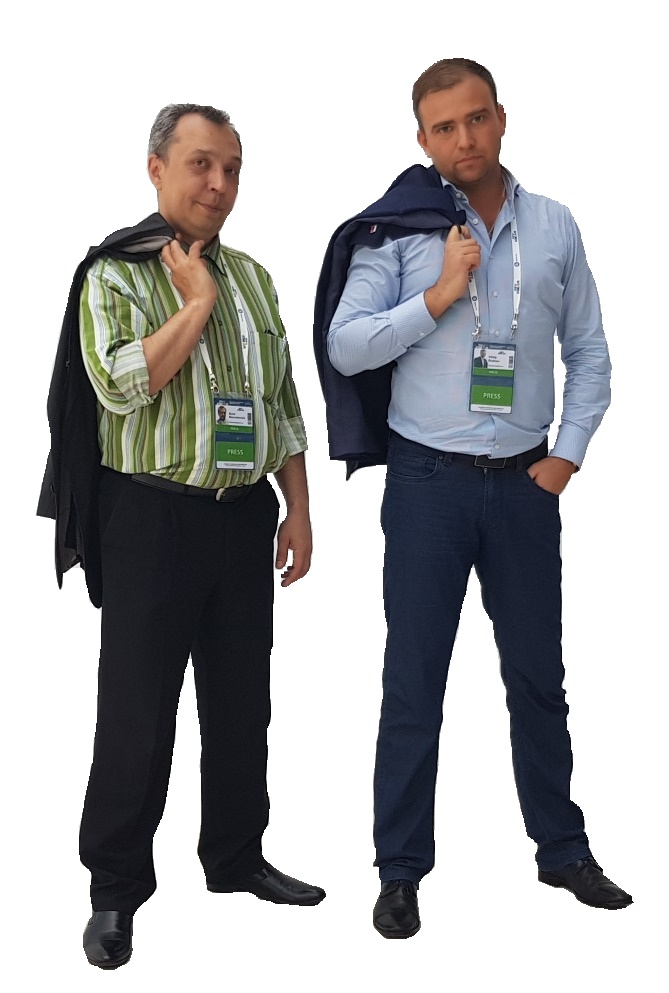 Following the path of popularizing energy as an essential component of global economy and politics, to contribute to the education of society, to form an objective worldview and understanding of energy from the Russian point of view.

Geoenergetics as a way to analyze what is currently happening

The term “geoenergetics” (or geothermal energy) appeared long ago, and was used as a definition for the energy potential of hot water in the bowels of the planet. However, we believe that geoenergetics are actually a much broader concept. There is no energy outside the planet (at least to this day, there doesn’t seem to be a firm belief in the existence of alien civilizations), and it is thus impossible to develop energy without the resources of planet Earth. Geoenergetics cover a wide range of knowledge in different fields: from the search for energy resources deposits to their development, as well as the discovery of resources that had not previously been used in the energy sector and the emergence of new ways to use them, the establishment of scientific, technical and engineering schools in different countries of the world, and new forms of struggle for energy sources and their delivery routes in the past and to this day.

Geoenergetics do not hold any philosophical components, since it is a tool for analyzing what is going on in our reality. This reality is becoming more and more complicated with every passing year: conflicts of interests of different states multiply and widen, with hot, cold and mixed conflicts emerging in various parts of the planet. But the fundamentals remain unchanged: nowadays, all interstate conflicts are centered around deposits of energy resources and their delivery routes, as well as around the technologies required for sound management methods of their extraction, processing and use. Developed countries have in their possession all sectors of the energy industry: they take advantage of coal, oil, natural gas, uranium, energy from flowing water, wind and the sun, and keep on expanding and strengthening their combined energy systems. Developing countries are trying to reach the same level, to achieve the ability to create large integrated energy systems, since it is the only way that makes it possible to develop energy:  intensive and continuous industries, metallurgical and chemical ones, and so on. Nowadays there simply are no strictly political conflicts, even if it might seem unobvious at first glance.

An analysis based on geoenergetics allows you to look at any conflict around the World more objectively, better understand its causes and what goals the participants in a hot or cold fight pursue. This does not require any insider news: a huge amount of information about events in the world of energy is contained in completely open sources, on the pages of news portals. The thing is that these news come out without even the slightest attempt of systematization, that is, without there being any effort put into seeing and showing their interconnectedness, as if these news have to be submitted while they’re still hot and nothing more. So how to spot these connections? Actually, not much is needed: knowledge of how and on the basis of what do different branches of energy function and develop. Another characteristic of our current times is that this knowledge is not enough for anyone who is not deepened in these topics, and those who are deep in this topic are in no hurry to share their knowledge in such a way that it becomes understandable and accessible to lay people. We are confident that everyone needs such knowledge: how can a person be considered harmoniously developed if they do not understand the very fundamental laws of our civilization? Culture is not only about paintings, music, literature and theatre. An individual of the 21st century should have at least some general knowledge about what we see going on daily and what has become a familiar element of our urban and rural landscapes.

At the same time, we are absolutely confident that in order to tell about the basic principles of the processing of energy resources, about what the properties of these resources are, how their fields are found and developed, what are the characteristics of the methods used for their delivery and transportation, how electricity is generated and delivered to final consumers, it is quite enough to have some school knowledge and, of course, the main, most important “tool”: logic. Such “apparatus” will surely be enough to understand the patterns and the logic of actions of not only energy companies, but also of states and their various associations, as well as the reasons behind certain decisions. Naturally, one will not only have to recall not only physics and chemistry, but also history: the history of the formation and development of science, the creation of technologies used in the energy sector and in the industries that ensure the functioning of the energy sector. These connections are very important: there are a numerous industries related to the energy sector, though they are sometimes not always obvious at first glance.

There are indeed many vertical and horizontal connections in the energy sector and in its related fields, but even this has its own logic, its own order, and its own written and unwritten laws. As we know, laws are written by government bodies which are obliged to do everything in their power so that all energy facilities are as safe as possible for those who work there, and for everyone who is close to them for one reason or another. The first syllable of the term “geoenergetics” is about the planet, and therefore its well-being, the safety of its ecology cannot be put aside.

This website uses cookies to improve your experience while you navigate through the website. Out of these, the cookies that are categorized as necessary are stored on your browser as they are essential for the working of basic functionalities of the website. We also use third-party cookies that help us analyze and understand how you use this website. These cookies will be stored in your browser only with your consent. You also have the option to opt-out of these cookies. But opting out of some of these cookies may affect your browsing experience.
Necessary Always Enabled

Any cookies that may not be particularly necessary for the website to function and is used specifically to collect user personal data via analytics, ads, other embedded contents are termed as non-necessary cookies. It is mandatory to procure user consent prior to running these cookies on your website.